June 13 is China's "cultural and Natural Heritage Day", and this year's theme is "cultural relics painting, comprehensive well-off". On the day of "cultural and Natural Heritage Day", the Nanhai Museum of China (Hainan) held a series of activities of "colorful culture lighting life" culture, museum and cloud. This year's activities are different from those in previous years. While strengthening the prevention and control of the epidemic situation, the Nanhai Museum of China (Hainan) has carried the intangible cultural heritage culture to the "cloud" in the form of "Online + offline", bringing a "full of dry" intangible cultural heritage culture meal to the audience who can't come to the scene. 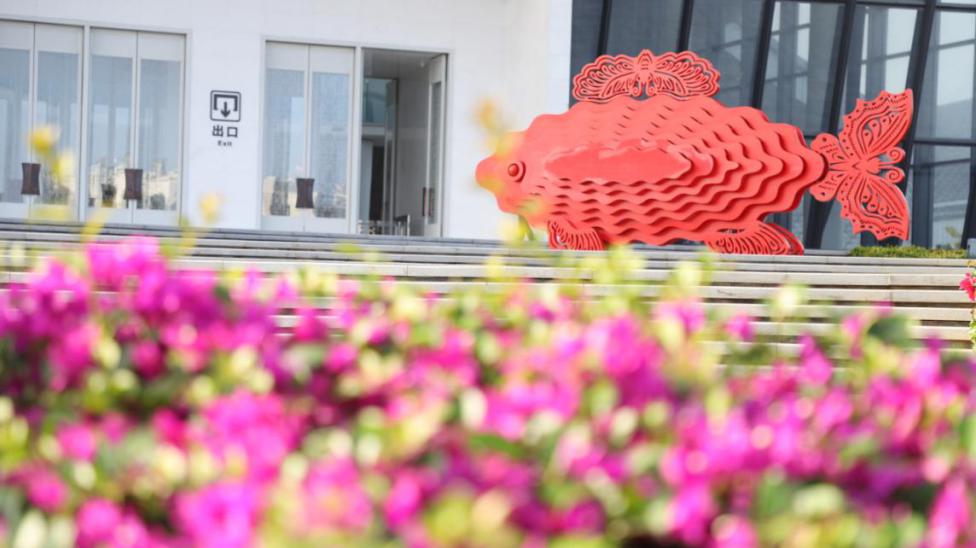 The sculpture of "fish in China" at the main entrance of Nanhai Museum, China (Hainan), was designed by Mr. Liu Hengfu according to the carp lamp. The inspiration comes from "the green belt is made by the wind of green waves, and the carp is sent back to the people by hanging high." 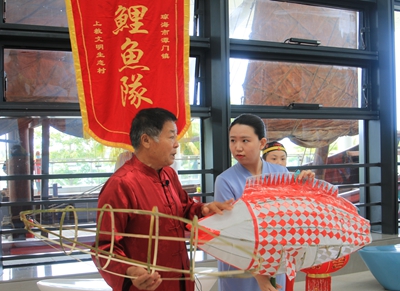 Mr. Lu Jiabing introduced the production process of carp lamp for the audience 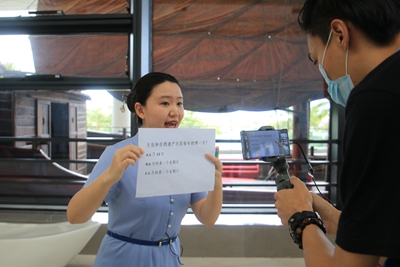 Chai yuan, the commentator, interacts with the audience online 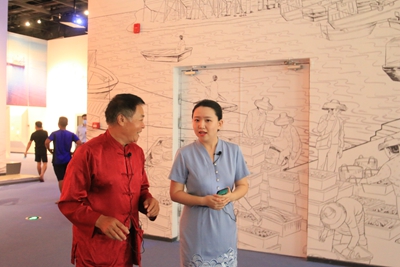 Captain Lu Jiabing tells the audience about the past

The ship is indispensable for sailing to the sea. The shipbuilding technology of our ancestors is full of wisdom. As one of the four ancient ships in ancient China, the "Fu ship" was once the "BMW Liangju" of Zheng He's seven voyages to the West. The recovery ship of "Huaguang reef I" which was docked in the outdoor gallery of Nanhai Museum of China (Hainan), is a typical Fu ship with watertight compartments Technology is also listed as a national intangible cultural heritage. 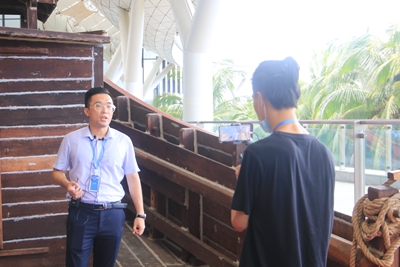 Wang Yi, a commentator, introduced the recovery ship Huaguang reef I to the audience 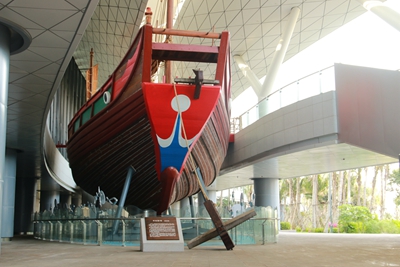