Shanghai Museum is an important place for collecting rare books and inscriptions of the past dynasties. This series is the first time that the collection of steles of Shanghai Museum has been fully opened. Some unique collections have been selected, including some rare or rare ones. The selected items of the series take the value of cultural relics, literature and art as the yardstick, and take the initial extension, old extension, fine extension and good extension as the premise. The ten collections in the first and second series are collected by the library of Shanghai Museum.

Among them, Shiguwen, known as the "ancestor of stone carving", is a famous Ming Dynasty extension of the "yellow silk edition", which is known as the first best extension of the public collection of "Shiguwen"; the first volume of daguantie is a rubbings of Song Dynasty, which was handed over by Zhu YIZUN, Jiang Zuyi, Chu Deyi, etc., but it is not known by the world or is the only edition in China; the volume 7 and volume 8 of daguantie were once Yang Zhongna, Peng Zhijie, Zhu Deyi, etc Wang Baoli and Wu Yun hand over the collection, which can be combined with Volume 7 of daguantie collected by National Museum and volume 8 of daguantie collected by the Palace Museum. The four regular script of Jin and Tang Dynasties, including the remnant characters of huangtingjing, the remnant characters of Huling Jing and the thirteen elements of Luoshen, are rare copies. Once handed over by Weng Fanggang, Yang Jizhen, Tang Yifen, Shao Songnian and others, it can be regarded as a masterpiece; the epitaph of beauty Dong beauty 》The rubbings of Xu Weiren are the old collection of Wu Hufan. The "light ink cage yarn is really like cicada wings", which is promoted as "the first refined extension of original stone" by Wu Hufan. There are nearly 60 inscriptions and postscripts on the front and back of the inscription, which add a lot of color to it. Huangfu birthday tablet is the rubbings of Northern Song Dynasty, and the old collection of Li Shen and Shao Songnian, with clear edges and clear words, can be regarded as the oldest and the best version; the inscription of the combination of Confucius tablet and Yin is the rubbings of Ming Dynasty, with Yang and steles It is the first time that the inscriptions of sun yongyang's and sun's calligraphy collected in the Tang Dynasty are more clear than those in the collection of the song and Ming Dynasties, The works are more refined and more characters are preserved, and they are collected by Huang Yi, he Shaoji and Li Ruiqing, which is more valuable for literature.

In the first and second series of the series, in addition to the original reproduction of precious inscriptions and images, the inscriptions and postscripts of famous writers in each edition carry a very rich content. It contains the predecessors' understanding of calligraphy art, the textual research on the contents and the origin of inscriptions, as well as the comparison of versions. It has contributed important literature materials for the academic circles and provided the appraisal basis for reference. At the same time, it has aroused the enthusiasm of the academic circles to pay attention to and study the inscriptions collected in Shanghai Museum. 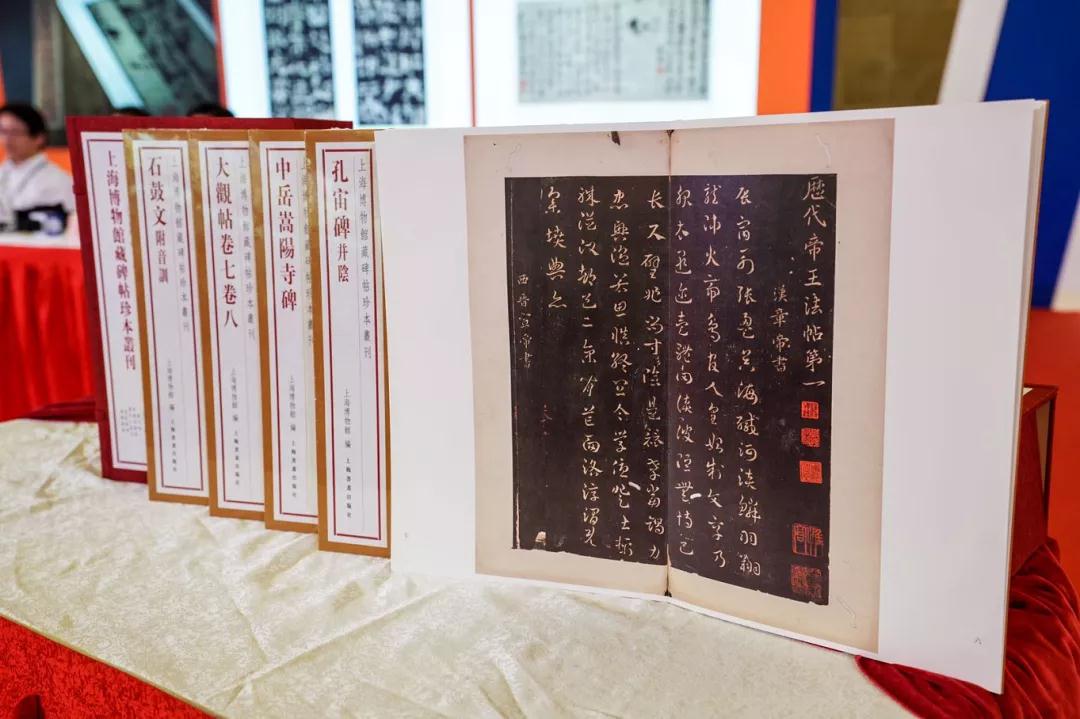 Yang Zhigang, the curator of Shanghai Museum, said that in the era of no photography and copying technology, rubbings of tablet inscriptions were rare and became a secret treasure not easy to show in the collection circle. The Shanghai Museum is an important collection unit for collecting ancient inscriptions, and its collection of steles of past dynasties enjoys a high reputation at home and abroad. In recent years, the Shanghai Museum has re planned and organized the collation, research and publication of the collection of Steles, hoping to show the society its overall appearance and unique value as soon as possible, and speed up the pace of rational utilization, so that these national treasures can be close to and shared by the public. Under the background of paying attention to the dissemination of knowledge, the popularization of education and the popularity of democratic ideas, museums must work hard to promote the work. 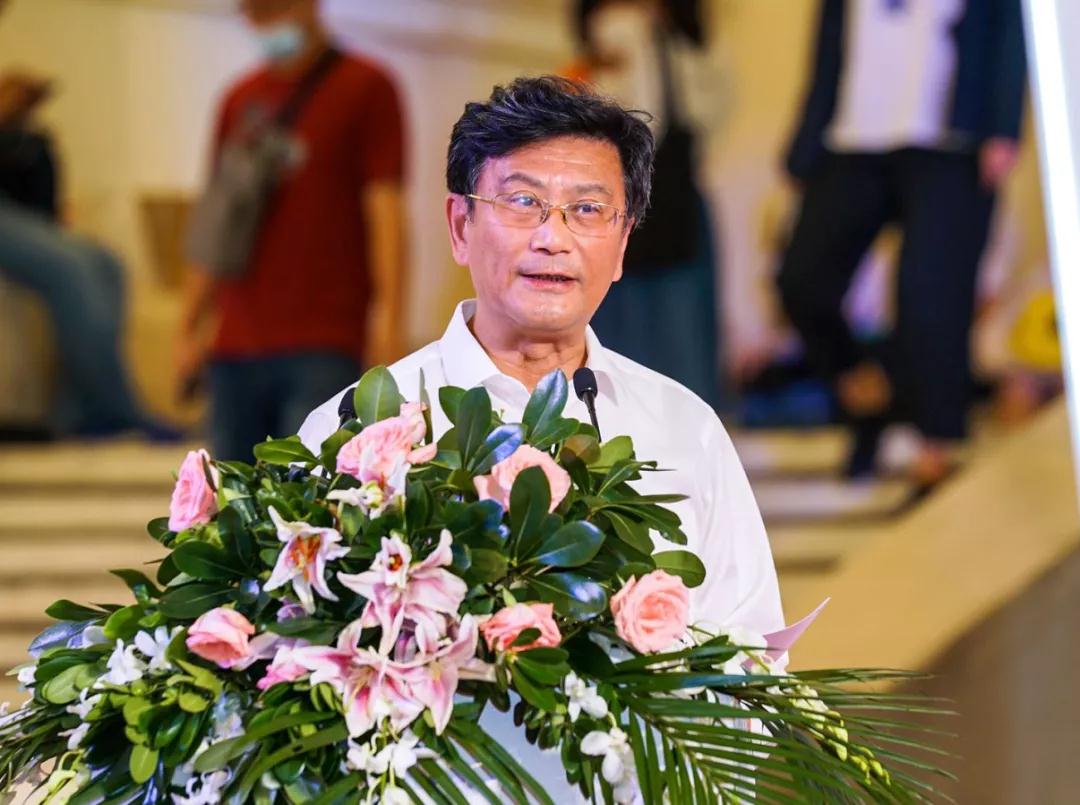 For a long time, the inscriptions collected in Shanghai Museum have been concerned by the academic circles, calligraphers and collectors, and expected by readers. After years of argumentation and preparation, Shanghai Museum and Shanghai calligraphy and painting publishing house have reached a common intention of editing and publishing the series. With the joint efforts of both sides, the first and second series of series were officially published a few days ago. The collation and publication of the series is a major project in the publishing field of inscriptions and inscriptions in recent years. After years of hard work, the Shanghai Museum hopes to build the "Collection Series" into a high-quality resource bank for spreading Chinese cultural relics, documents and culture.