Datang is a time many people dream of traveling back in time. If we can enjoy the beautiful clothes of the Tang Dynasty and taste the taste of the western accent in the opening year of 2021, we can imagine a meeting with the poet Li Bai, this kind of life in the Tang People's clothing, food, shelter and entertainment is how much more spoiler, or to the present Datangxi city or to the Zhuhai Museum, look! Show!

An exhibition entitled "The life of the Tang Dynasty in the Silk Road Trade" , co-organised by the Xishi District museum and the Zhuhai Museum, has been held at the Zhuhai Museum until May 10. The exhibition will last until the Spring Festival, hoping to bring to the general audience in Zhuhai A land-based Silk Road trade culture different from that of the Maritime Silk Road and a down-to-earth life of the Tang Dynasty. It is also hoped that everything will be updated in the new year, to satisfy the audience's desire for a better life. This exhibition is also the first systematic display in Zhuhai of the carefully selected collection of the Datang West City Museum and the cultural relics and treasures unearthed from the Xishi District site of the Tang Dynasty! 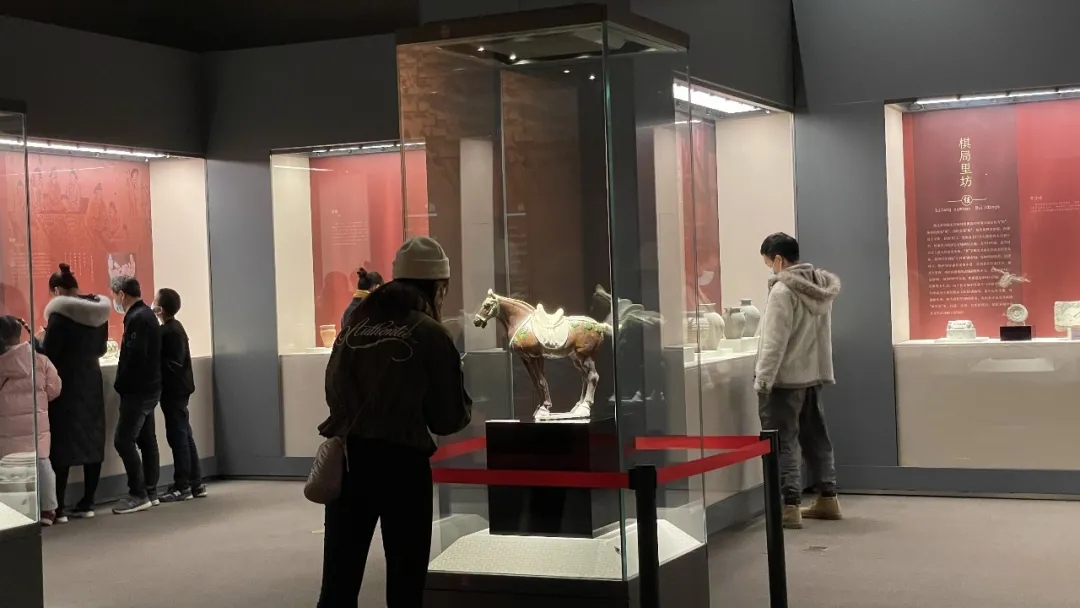 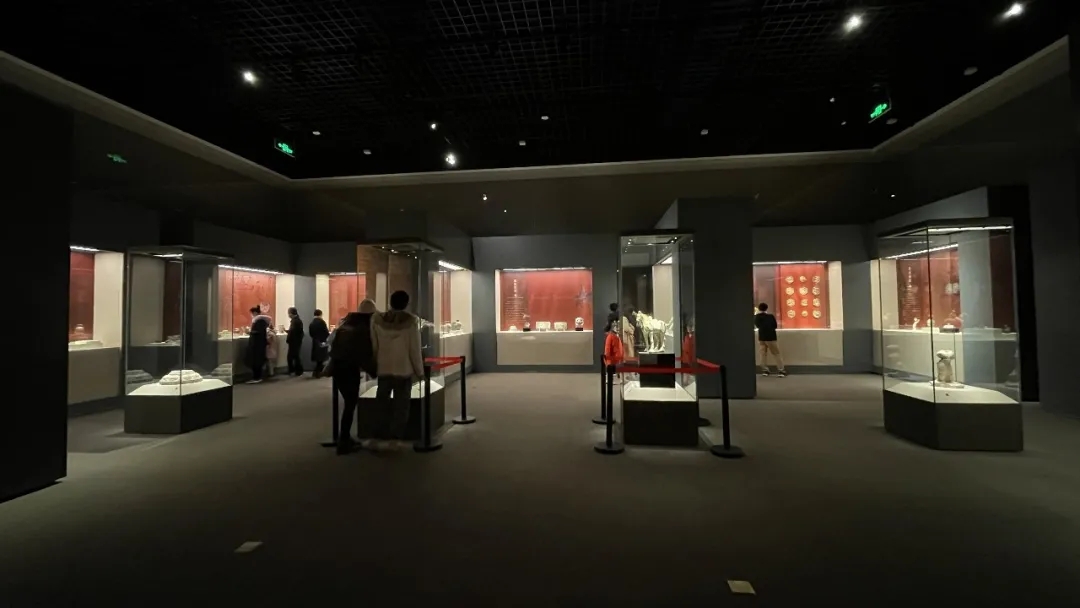 From clothing, food, shelter, transportation and entertainment, the exhibition shows the life of the Tang Dynasty in the Silk Road Trade, with rich and profound artifacts. Through these relics, we can further experience the prosperity of the western city, learn about the social life of the Tang people and Xishi District's important historical position as an international trade center.

The exhibition presents the exotic fashion of the time, such as "Hu wearing Han hat, Han wearing Hu hat" , the colorful jewelry of the Tang Dynasty, women's Hair Bun, glazed ornaments, Hu cake, wine sanle Jiang, as well as Hu music and Hu dancing, playing Polo, etc. , all of them embody the openness and tolerance of the Tang Dynasty and the blending of Chinese and Western cultures.

Zhuhai is named after the sea and thrives because of the sea. Through thousands of years of hard work by our ancestors, this dynamic land became an important passage for the sea route of Silk Road. 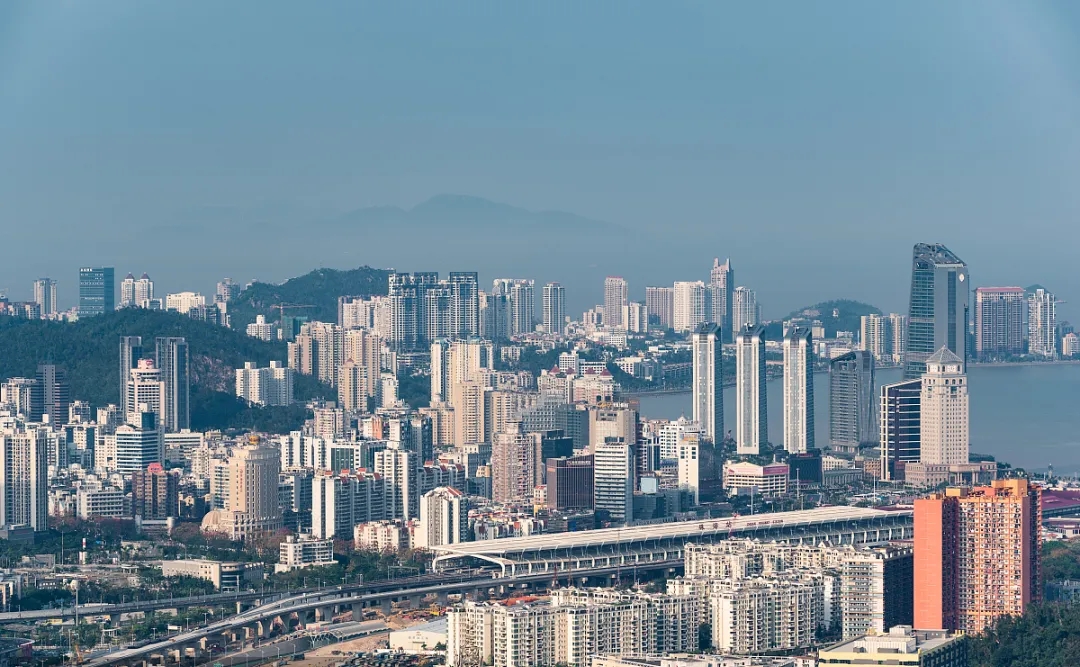 Zhuhai Museum is a city museum growing up with the construction and development of Zhuhai special economic zone. It was founded in June 1985 and opened in October 1988. With archaeological excavation team leader qualification, is the Zhuhai Patriotism Education base, provincial and municipal environmental education base, city secret education demonstration base. Located on the side of the beautiful lovers'road in Zhuhai, it is one of the largest municipal museums in mainland China. It is one of the new landmarks of Zhuhai Culture. The two pavilions, together with the Zhuhai Planning Exhibition Hall, are an integrated building with a total area of 50,336 square meters, total gross floor area 55807 square meters.

"The aspiration of the people for a better life is our goal. " As one of the major museums in China and the Guangdong-hong Kong-macao Bay area, the Zhuhai Museum attaches great importance to foreign cooperation, social services and the inheritance and dissemination of outstanding culture.

The Xishi District Museum of the Tang Dynasty is a distinctive heritage museum with a theme of reflecting the culture of the prosperous Tang Dynasty, the Silk Road Culture and commercial culture, with the aim of protecting and inheriting the Silk Road Cultural Heritage, giving full play to the social functions of museums, and promoting cultural prosperity and exchanges among museums, is recognized by the Community of social capital to protect the country's precious historical and cultural heritage and build a museum example. The exhibition is the first cooperation that has been attempted under the new opportunity and the test of the epidemic situation. It also hopes to show the consistent spirit of the Silk Road and to strengthen the exchange and mutual learning among the Silk Road museums, to promote more museum-to-museum collaboration and cultural exchange.